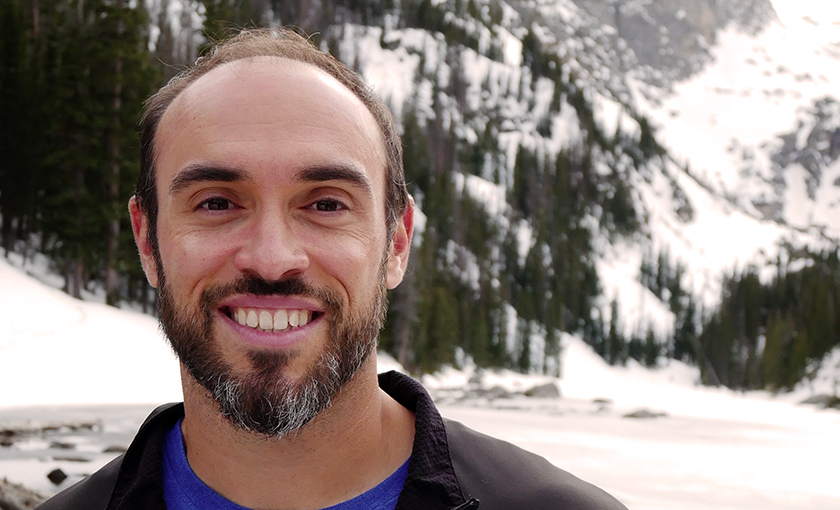 EJ Hassenfratz EJ is a multi-Emmy winning freelance motion design artist based out of the Mile High city of Denver, CO.  And I loves me some 2D style animations made in the world of 3D. Originally hailing from Pittsburgh, PA, I come from a family of designers.  My father and uncle are both Art Directors for broadcast news stations and my mother is a doctor.  Since I can’t handle the sight of blood, I opted to make pretty pictures for a living.  My love for art started back when I was younger playing the heck out of Mario Paint for SNES and drawing anime all the time and even on desks at school, much to the chagrin of my teachers. Considering I probably couldn’t make money creating crappy anime drawings on desks, I decided to grab a Fine Arts major at Slippery Rock University.  There I learned traditional art, painting, sculpture, ceramics, photograph (the in the darkroom, sniffing chemicals kind of photography), and graphic design.  Learning Photoshop was the extent of my digital art learning experience in school, so I had to teach myself animation and 3D.  It was a huge help that my dad allowed me to intern at NBC, where he was art director, to have the opportunity to learn more about Photoshop and After Effects.  From there I got a job at ABC in Washington DC where I had the opportunity to teach myself C4D.  Striving to learn more everyday & working hard on nights and weekends to gain clients, I decided after about 8 years of full-time work to take the jump to freelance and been loving every moment of it. I started Eyedesyn because of the fact that I wouldn’t be where I am right now unless there was enough people willing to give up their knowledge for free online.  I wanted to give back in some way and create tutorials that were accessible to anyone of any level of experience.  I have a path unlike many designers out there, I didn’t learn 3D or animation in school, I never joined a big design studio, I never worked on big national spots and had to work hard to teach myself to get to where I am at today.  Because of my non-traditional design background, I hope to bring a different perspective to training and design.  Through speaking, I’ve discovered there’s a lot of us out there who have similar backgrounds and are self taught.  Pretty encouraging, right? Through this blog I aim to help designers realize their potential and get into the mindset of making learning a lifelong habit.  Outside of this blog, I also teach as a lynda.com author where I create project based motion design courses.   Check out my available course offerings with a FREE 10 day trial membership.  In addition, I’ve had the opportunity to teach and talk design through speaking at conferences like NAB, Adobe Video World, and numerous events.  Even ones in all the way in Japan!  Dream come true! And what else…I’m a beer geek, my design assistant is a pug named Gus, my day does not start until I’ve had my cold brew coffee, and have a bad case of the travel bug. 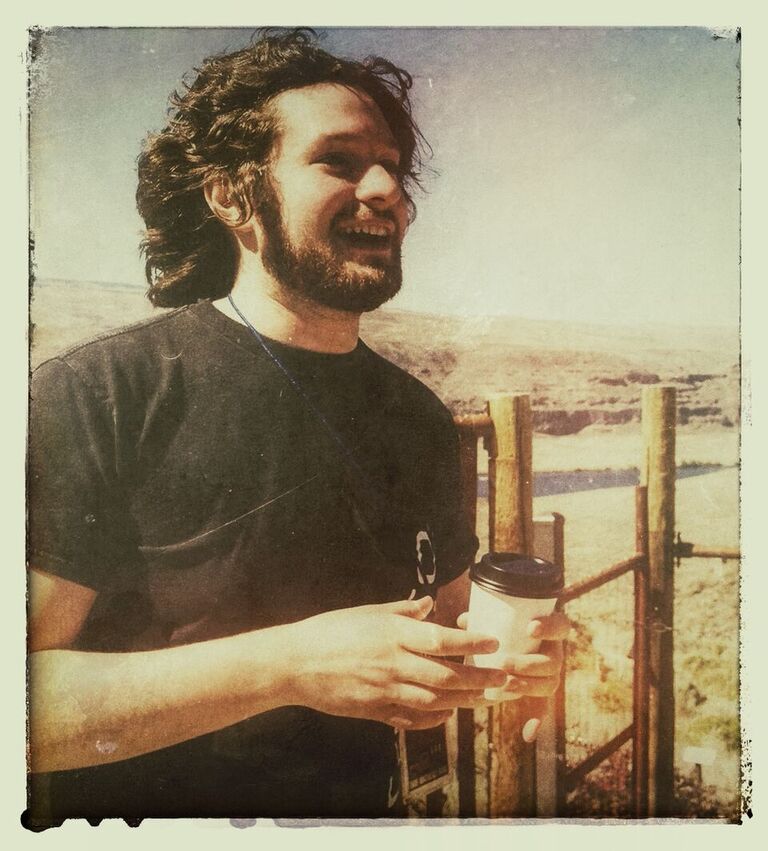 David Ariew David Ariew, or as we lovingly call him, Octane Jesus, started his career in neuroscience at UVA, mapping the brain of the common fruit fly, but quickly realized his passion lay elsewhere. His background is in the border between the music and film industries, where he spent three years working on touring visuals for Dave Matthews Band, and where he first discovered his love of C4D, and more importantly, Octane Render back in 2013. He first used Octane while working on a music video for Dave Matthews Band, and has been hooked ever since. The immediate feedback and ability to art direct in real-time were game changers, and after using it, he could never go back to buckets. Since then, David’s Octane obsession has only increased, and recently he challenged himself to create a four-minute, fully animated ‘SpaceSpaceSpace’ music video, and to do it completely solo and at home on his custom built PCs. This method of completely burying himself and then slowly digging himself out has paid off over the years, and the fruits of his labor are now being shared as tutorials for Eyedesyn.com. David is pumped to be releasing these Octane tutorials, as it pushes him to learn new techniques, and it’s gratifying to see people inspired enough to go and create after watching!